Traditionally, the primary substance dentists had to place fillings in teeth damaged by decay was metal amalgam. This substance is generally composed of 50 percent mercury, roughly 22-32 percent silver and lesser amounts of tin and copper. Mercury amalgam became the preferred filling material for dentists since the 1800s due to how easily these fillings could be placed and how cost effective and durable they were. 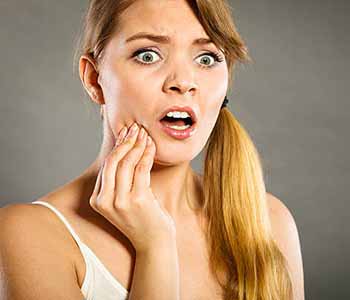 Today, we know that what is easiest and cheapest is not always what is best, and especially because of the high level of mercury present in amalgam fillings, they have come under much scrutiny from the dental community. This distrust of amalgam is nothing new. In fact, amalgam fillings came under scrutiny almost as soon as they were introduced in the United States in the 1800s, and the only dental association at the time banned their use as malpractice. When the ADA took over from the old association they removed the ban, and over the years, the level of mercury in fillings has been reduced from as high as 66 percent to the current level of 50 percent and its usage became the standard.

Because mercury is known to be a toxic substance and 50 percent is still an incredibly high percentage, more and more dentists are rethinking the usage of this type of filling. With the introduction of durable composite fillings, countries like Norway, Sweden, and Denmark have banned the use of mercury amalgam fillings entirely for health and environmental reasons.

South Lakewood Dental has chosen to practice mercury free and mercury safe dentistry in an effort to protect your health, the health of their dental workers, and the environment. If you are ready to re-think the use of mercury amalgam fillings, give our Lakewood office a call today.

Back to Holistic Dentistry Page 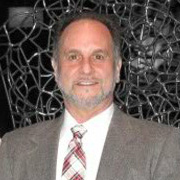